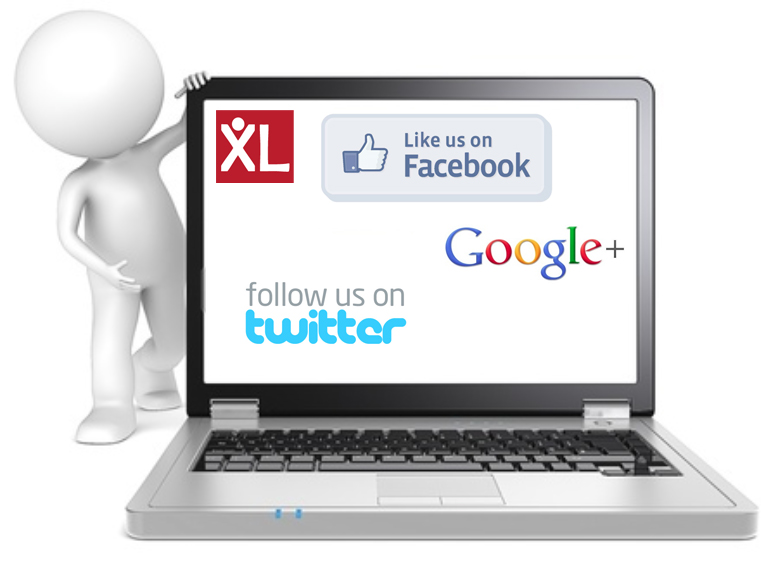 Facebook, Twitter, and Google+ are among the top social networking sites for business social media marketing. All of these will help promote your business – so what’s the difference…

Facebook is a large social media network, with millions of users (890 million daily active users on average for December 2014). About half of Facebook members log into the network on a daily basis.

You join Facebook a a person and connect with family, friends, colleagues, and other acquaintances to share news, interesting content (articles, video, etc.). Facebook is popular with a wide range of ages and has global appeal. Once you have joined you can set up a page to represent your business. You build your business profile by getting ‘Likes’ from other people and businesses. You can post news, images and video on Facebook – post regularly to attract more likes. Facebook connections are most often the result of some kind of “offline” relationship, so there is a stronger bond created a greater degree of loyalty and influence as a result.

Facebook has accumulated a large database of information that can be used to create targeted paid ads that are displayed to specific types of people, based on the way they describe themselves in their profile, who they are connected to, and their online activities while logged into Facebook.

Twitter is a “micro-blogging” tool, this means you can share content as long as you keep the text brief (under 140 characters) but you can include images and video. Twitter has experienced exponential growth since it began with over 15 million users in the UK. Twitter is a quite useful for finding out what your target audience is discussing, stay up to date on industry trends, and engage in conversation with those who talk about your company.

The follow connection on Twitter may be initiated by an “offline” relationship, but it is just as likely to be created by a common interest. Follow industry experts, clients, people and businesses that interest you – even your competitors. Though the bond between Twitter users is not as personal, active users generally have a larger circle of influence on Twitter than they might have on Facebook. Twitter also has greater search power, allowing users to search by topic, name, and more.      Set Up a Twitter Account

While Google is the powerhouse of search and offers a variety of online business applications, it is a relative newcomer to the social media scene. Google+ is a full featured social network allowing connections and content posting. It also delivers an enhanced user experience for those who like to upload large photo and video files.

Google+ is quickly becoming a key part of any business’ social media strategy. This social network is going to grow very quickly as Google is making a Google+ account mandatory for all Gmail users. Google+ is also playing a major role in SEO by making it easier for marketers to show up in search results.      Set Up a Google+ Account here 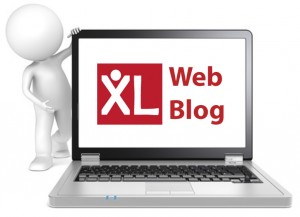